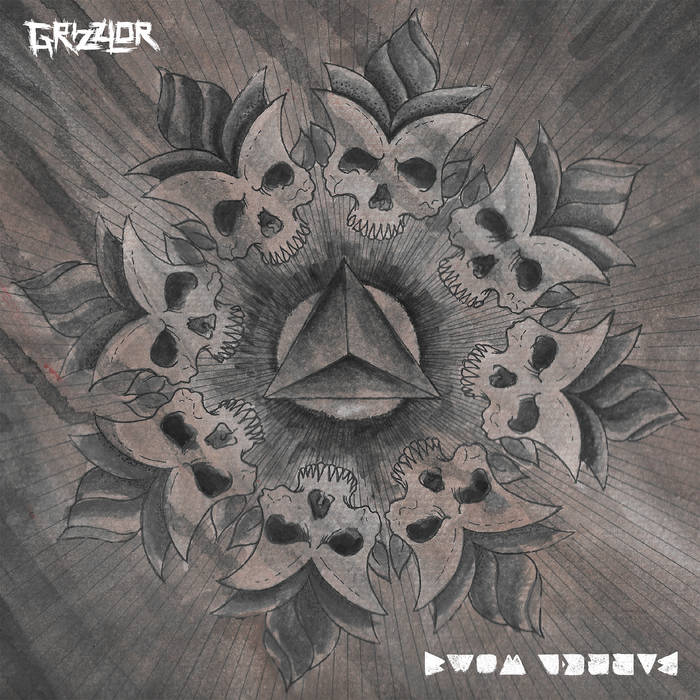 “The first two tracks on this split belong to Grizzlor. Opening with the absolutely thunderous, “at sea” and followed up with the aptly titled “it’s all bullshit,” Grizzlor do their best to simply bludgeon listeners with a broad array of power and discordance. The opening track is a deftly-penned homage to the 90’s Amp Rep sound, where bands like Unsane and Today Is The Day ruled and ruled hard.”

"Grizzlor's thunderous sludge is back on seven inch vinyl, this time on a split with another part of the world known for taking metal to an extreme; Norway. Barren Womb is a duo playing a similar breed of fast, rumbly combination of genres and somehow these two found each other and are heading out on tour. These guys are the best kind of noise that plays with ugly sounds manipulating them into even more twisted shapes, the hardcore metal is a thin skeleton to hang their real weirdness"

"The drums are guttural, the vocals collapse in the back amongst broken bottles of vodka, and the guitar/bass sounds was recorded out of an amp that was throttled in the sack one too many times but still loves how you do that thang. The amount of purposeful degradation here does a great service to Grizzlor’s sound, especially that falling apart by the end of their second, and last track, “it’s all bullshit”."

"I can almost smell the pot smoke seep out of the loud speakers, which emphasizes the playful repetitiveness they base their songs on. There’s at times desperate vocals, superseded by terrifying guitar solos, all built atop a tenacious rhythm."

"“The Sardonians have returned to claim the pyramids. That’s right, New Haven-based misanthropic noise purveyors Grizzlor are back to do it to your earholes, with a new track appropriately titled “It’s All Bullshit”. Because it is, right?”"

"...the two songs contributed by Grizzlor are very nasty, indeed; dirty, fast, and raw...this is heavy, angry, and brutish material, but at the same time just the slightest bit catchy, to the point where you might find the songs sticking around in your head for a while, and definitely enough of a taste to make the listener inclined to want to dig further into this band’s catalogue."

"What a bunch of crap. I can't understand what he's saying."